Idris Elba broke thousands of hearts over the weekend when he proposed to his beauty queen girlfriend.

Now the moment the handsome actor, 45, was seen getting down on bended knee to girlfriend Sabrina Dhowre, 29, has emerged.

The Dark Tower actor asked the all important question on Friday evening ahead of a screening of his latest film Yardie at Rio cinema, in London. 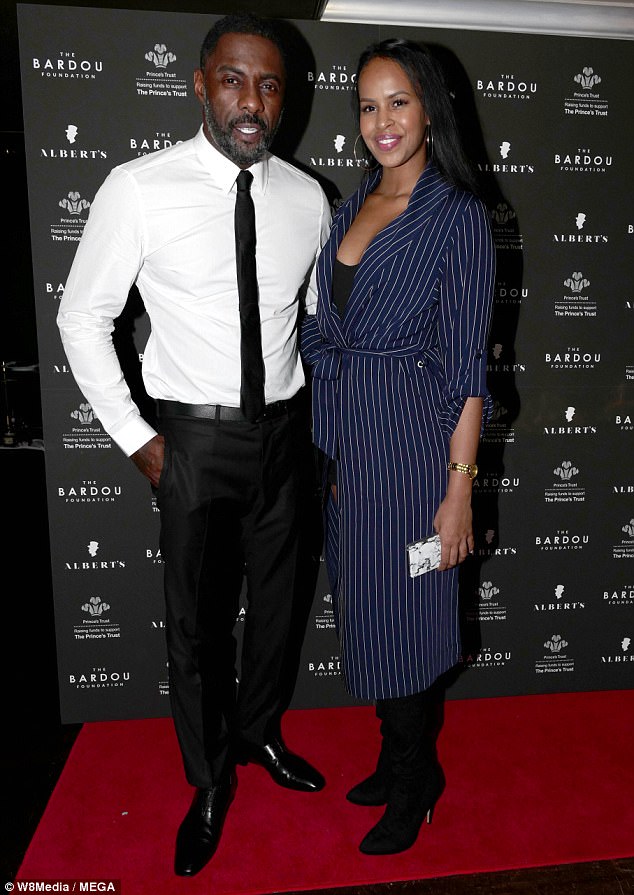 The news shocked fans after the Luther star, claimed marriage was off the cards just six months ago.

Elba has been divorced twice.

But he couldn’t contain his joy as his emotional other half said ‘yes’. Clearly taken by surprise, Sabrina was seen emotionally holding her hands up to her face.

After accepting his proposal, the pair lent in for a passionate kiss before he popped the ring on her finger.

Idris then hugged his bride to be. Rio cinema were quick to congratulate Idris and Sabrina on their engagement.

They posted on Twitter: ‘Another @Riocinemafirst! Still 5 days to Valentines Day but @idriselba went down on one knee and proposed to his girlfriend live on stage this morning before a preview of his film #Yardie.’ Yardie is a British crime thriller, adapted from the 1993 novel of the same name, and the actor’s directorial debut.

Idris and Miss Dhowre, who won Miss Vancouver in 2014, made their red carpet debut as a couple in September 2017.