I didn’t even know these people exist. All scientists say the human body is a physical phenomenon. We were all born different. Even though, we share the similar body parts, the length of my arms is not the same as the length of your arms.

It’s strange to just think about all these people you are going to see. Maybe their large body parts can be seen as superpowers. Something probably happened in the womb, or they tried hard to gain this uniqueness.

Even though, we can all assume these people had a hard time showing their significant body parts while growing up, here are they know on this list showing the world they are regular people. 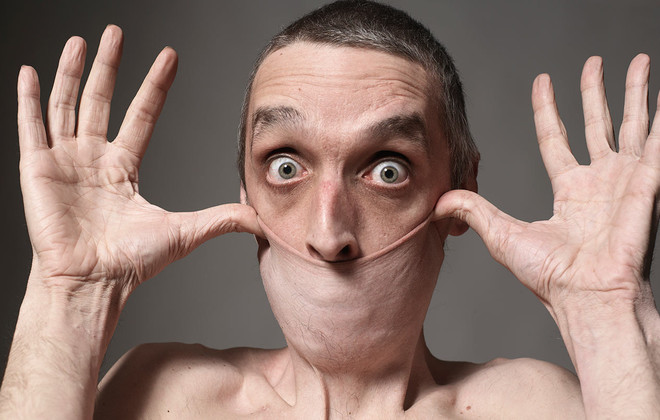 Padaung and Kereni in Myanmar – “The longest necks in the World” (15.75 inches) Devendra Suthar – “Largest digits (28 fingers and toes) in the World.”