It’s hard to imagine a time where the Jackson family did not dominate the charts.

But once upon a time, the musical family started in humble beginnings, in a tiny house in Gary, Indiana.

On Friday, Janet Jackson and her big brother Randy returned to pay a visit to where it all began. 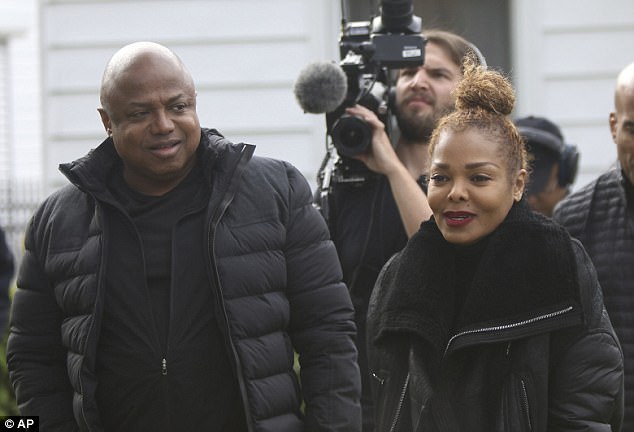 ‘When I saw the house … I just started crying,’ she said, welling up. ‘Me and my family are so blessed. I’m so thankful.’ 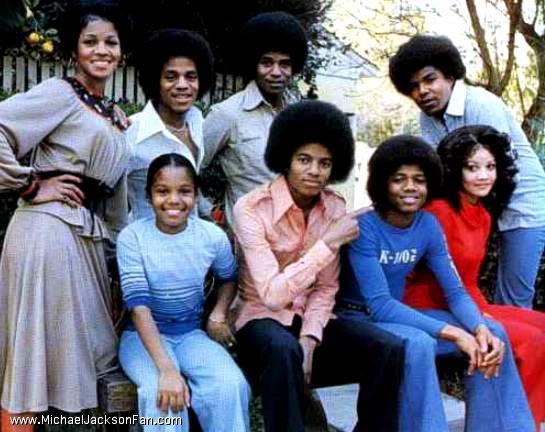 The 51-year-old ‘Control’ singer was around eight years old the last time she saw the home in which she sang with her brothers.

The family moved out of the industrial city about 50km southwest of Chicago after the Jackson 5 recorded their first album in 1969, when Janet was just a toddler. 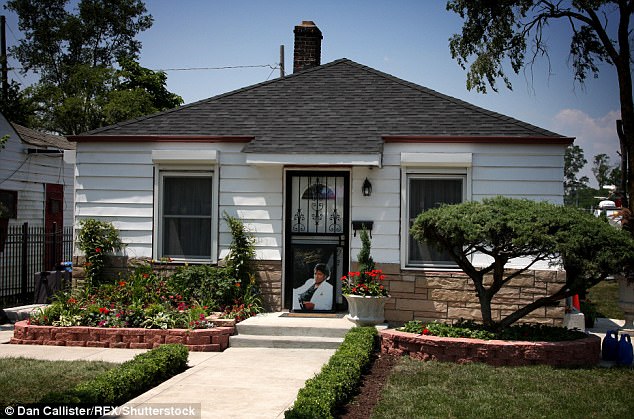 She also told students she misses performing with her siblings.

‘We wanted to come here and visit Roosevelt,’ Randy added, naming the school where their sisters Jackie and Rebbie attended.

‘When we left, all we had was love and a dream.’ 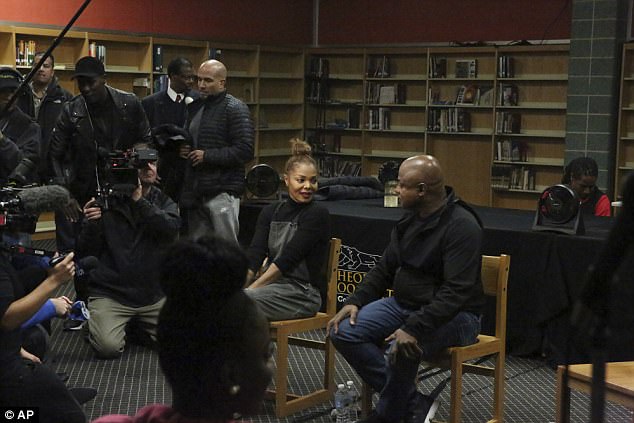 Janet, who became a mother for the first time in February, also spoke of the joy her new son Eissa is bringing her. 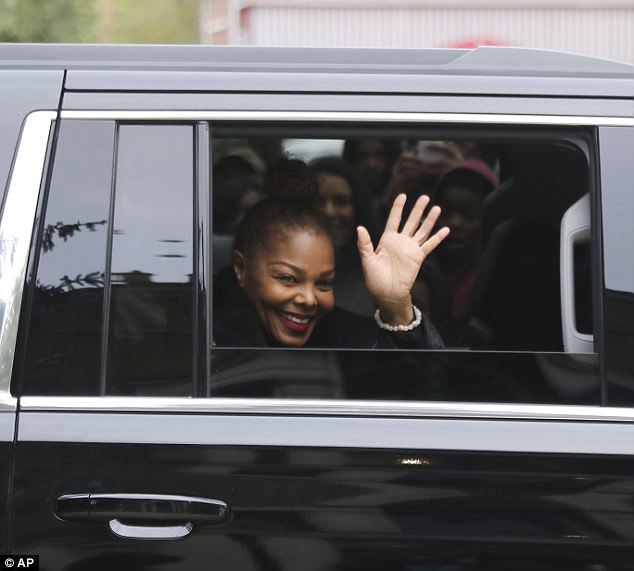 ‘Every doctor told me it wasn’t possible. But I’ve got a beautiful, healthy son. He’ll be ten months old,’ she said.